England are frustrated with the weather as rain delays the start of day three of the first test at Lord’s, with Rory Burns and Joe Root unbeaten in response to New Zealand’s 378

By Faaez Samadi for Mailonline

England’s cricketers and fans were frustrated when heavy rain delayed the start of day three of the summer’s first friendly against New Zealand.

Despite the glorious weather on the first two days of the test at Lord’s, Friday started with a downpour on the brave few spectators who had secured a ticket for the game with reduced capacity and showed up despite the ominous clouds.

While there is hope that the game will resume later in the day, the latest weather reports suggest the rain will likely return in heavy patches across London throughout Friday. 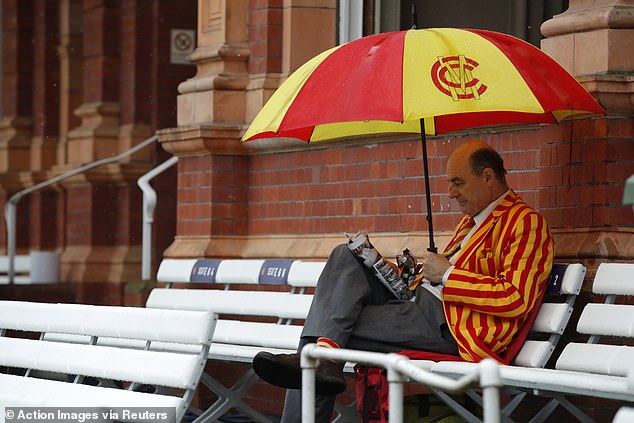 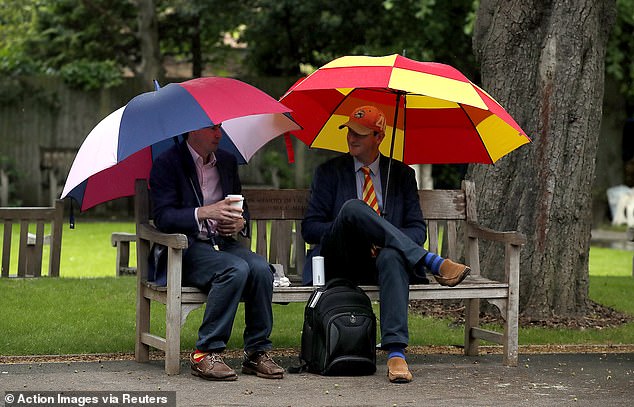 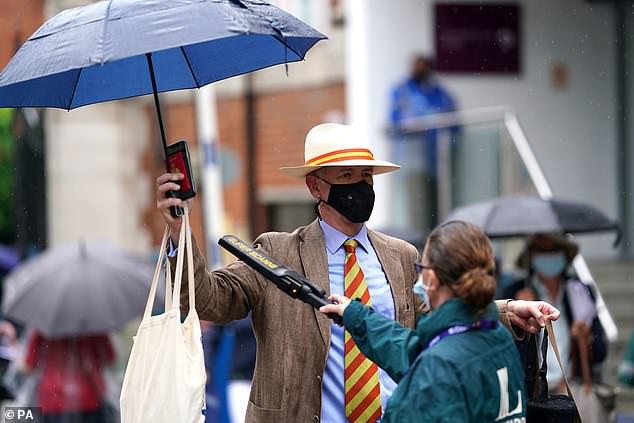 With fans only just returning to sports stadiums following the lifting of restrictions imposed due to the Covid-19 pandemic, the rain is all the more heartbreaking considering how well prepared the friendly match is.

New Zealand stay in the driver’s seat after hitting 378 in their first innings, the majority of runs coming from a great double century in the debut of opener Devon Conway, who beat all of the Kiwi’s innings. 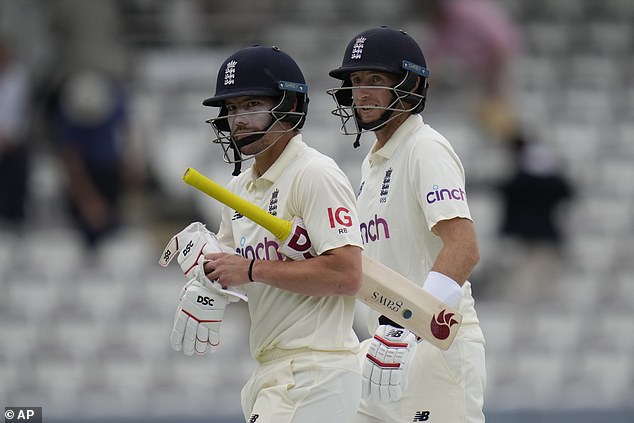 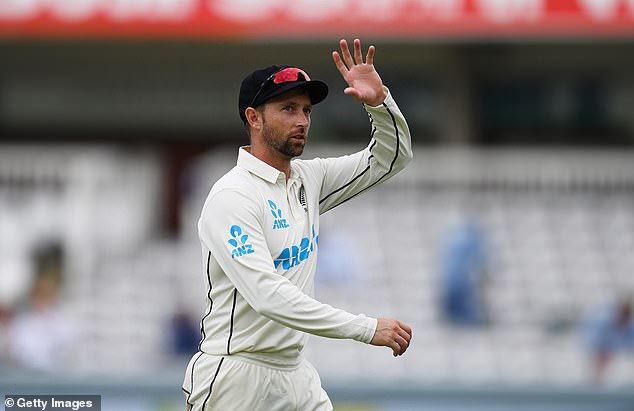 Much of the narrative surrounding the Test has centered on English debutant Fast Bowler Ollie Robinson, who scored good 4-75 on the field despite making a splash over the resurfacing of sexist and racist tweets he wrote in 2012.

Robinson, who apologized for the tweets at the end of the first game day, will be removed from the second test, according to the ECB, to serve as an example of his previous behavior.

The ECB has opened an investigation into Robinson’s behavior and the bowler faces a fine or suspension. 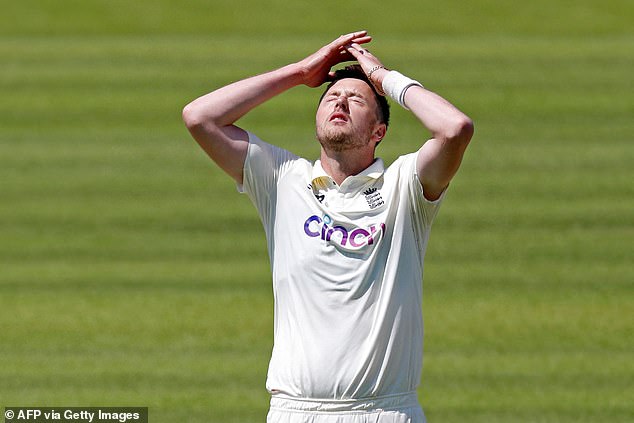