A British man could become the first person in the world to be cured of a deadly type of brain tumor by an experimental new therapy.

The father of two was told he might only have months to live, but a year later his tumor is gone and his recovery has been labeled “exceptional” by doctors.

He is one of ten patients with advanced glioblastoma brain tumor – the disease that killed politician Tessa Jowell – on a new combination treatment that is in its early stages.

Preliminary results suggest that the drugs work well in glioblastoma patients with a specific genetic defect.

More research will be needed, but experts believe the treatment could mark one of the biggest breakthroughs in years in treating one of the most aggressive and deadly cancers. 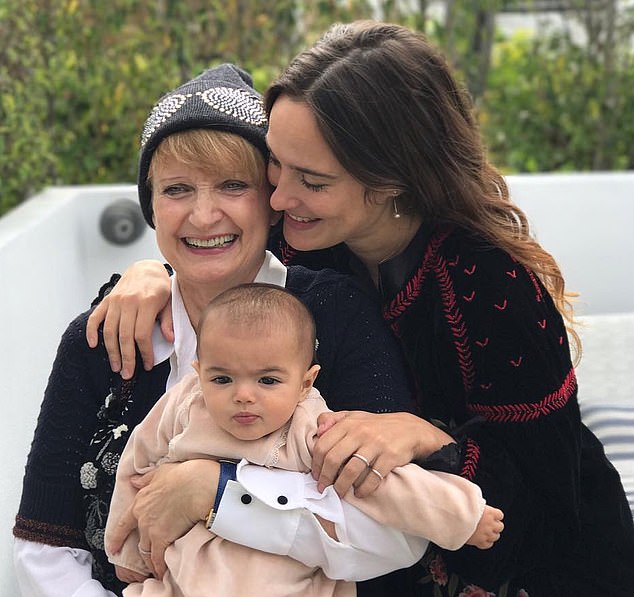 Dr. Juanita Lopez, oncologist at the Royal Marsden NHS Foundation Trust and study author, said, “This is an exceptional case considering how early we are in the study. We believe our results will open the door to the advancement of a breakthrough treatment for some brain cancer patients. ‘

Strange Science: You Can Come Back From Death 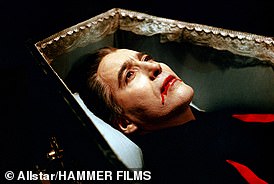 Coming back from the dead isn’t just something you see in a Dracula movie – it’s a real phenomenon.

It is known as the Lazarus Effect after Jesus raised Lazarus of Bethany from the dead.

A 2020 study found that between 1982 and 2018, 65 cases of autoresuscitation were reported in the medical literature, of which 18 fully recovered.

Most cases were “dead” for minutes, although in some cases signs of life were not noticed for hours.

Glioblastoma is the most common type of brain tumor in the UK. More than 2,000 cases are diagnosed each year. It has a notoriously poor prognosis.

Patients typically live only 14 months after being diagnosed, making it one of the deadliest cancers.

This is partly related to the speed at which the cancer is spreading, but it is also due to a lack of treatments that can successfully fight it. In 2018, former Labor MP Tessa died after battling the disease.

She used her last speech at the House of Lords to call for more funding to develop better therapies for brain cancer.

While many glioblastoma patients undergo surgery to remove the cancer, it almost always returns.

Now researchers at the Institute for Cancer Research and the Royal Marsden NHS Foundation Trust believe they may have encountered a breakthrough.

The new treatment is a combination of the drugs atezolizumab and ipatasertib, which help the immune system recognize and destroy the cancer.

Crucially, scientists found a link between the two patients in the study who responded well.

Both have tumors with a faulty gene called PTEN, which is found throughout the body and is known as the “anti-tumor” gene because it prevents cells from overgrowing.

Cancer often develops when defects in the body turn off the PTEN gene. About a quarter of all glioblastoma patients have a defective PTEN gene.

Dr. Lopez hopes the results will cause a stir in the cancer community. ‘These are very early days in the research process and the next step is a bigger experiment. We want more patients with advanced glioblastoma to participate and we need more funding. It is possible that we will take a big step forward. ‘

59-year-old patient Hamish Mykura, a West Sussex TV producer, believes 2020 would be his last until scans showed his brain tumor was all but gone. 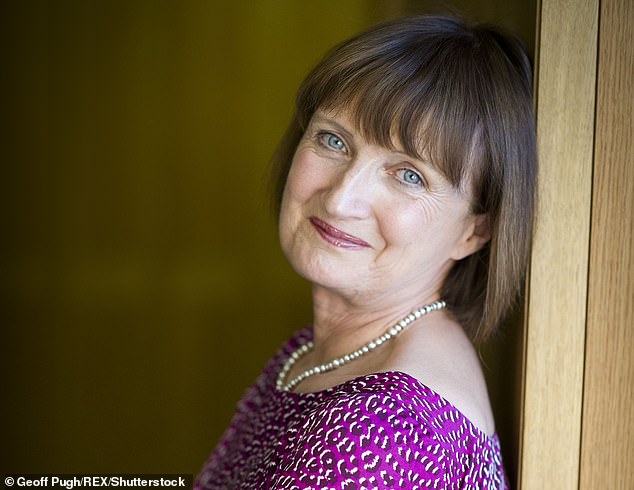 Ms. Jowell used her last speech at the House of Lords to call for more funding to develop better therapies for brain cancer

The front of the colored part of the eye, called the iris, is made up of fibers of colorless proteins and pigments. The amounts of each determine the color of the eyes.

Brown eyes have more melanin and give them their dark color. Blue eyes have no pigment at all. But when light hits their proteins, it “scatters” as a result of what is known as the Tyndall Effect, making them appear blue.

It’s an effect similar to the one that makes the sky look blue. This means that blue eyes are not a set color – it all depends on the amount of light available when you look at them.

“Doctors are cautious, but chances are I’ll be the first person to be cured of glioblastoma with medication.”

Hamish was diagnosed with glioblastoma in 2018. He said, “I was on the train to the airport when I couldn’t remember where to go or how to work on my cell phone. My brain is completely gone. ‘

A hospital scan showed that Hamish had a cancerous lump in his left temporal lobe and shortly afterwards underwent awake brain surgery to remove the tumor.

“The surgery was successful and they removed most of the cancer, but within a year it came back and chemotherapy and radiation therapy didn’t stop it. I felt like a goner. ‘

Hamish joined nine other patients with advanced brain cancer in the experimental drug combination at Royal Marsden. Every three weeks he would go to the hospital for intravenous atezolizumab.

At the same time, he took two ipatasertib tablets every day. He said, “At first, scans seemed to show that the cancer was still growing and that I had to have another operation.”

But when the surgeons operated on Hamish, they were shocked to find that the growth they saw on the scan wasn’t cancerous. He says, “It was all benign tissue that had grown due to inflammation.”

Hamish’s condition quickly improved. Scans showed that the cancer was shrinking, and its speech and general thinking improved.

Dr. Lopez said, “The fact that these two cases had strong reactions may help us focus further research and fight this terrible cancer.”