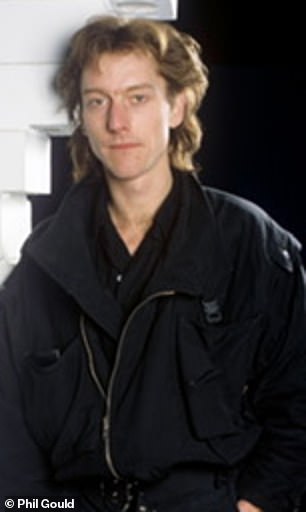 The drummer track Russian Submariner with Boon on guitar is included in his upcoming release Beautiful Wounds.

They recorded the song two months before Boon’s recording, and Phil is grateful that fans will hear his brother’s final work.

Speaking to MailOnline, 64-year-old Phil said: “I am very pleased with the fact that it will be heard as its guitar playing is amazing.

“It is his legacy and I am determined that people will hear it.”

Phil and Roland, nicknamed Boon, were Level 42 members during the band’s heyday of the eighties, selling millions of albums with hits like Lessons in Love, Leaving Me Now and Running in the Family.

They headlined Glastonbury in 1986, a year before Phil quit due to creative differences. He felt “cheated” by the band for “selling himself out” for a new pop sound, while admitting that constant touring had affected his mental health and caused panic attacks on stage. 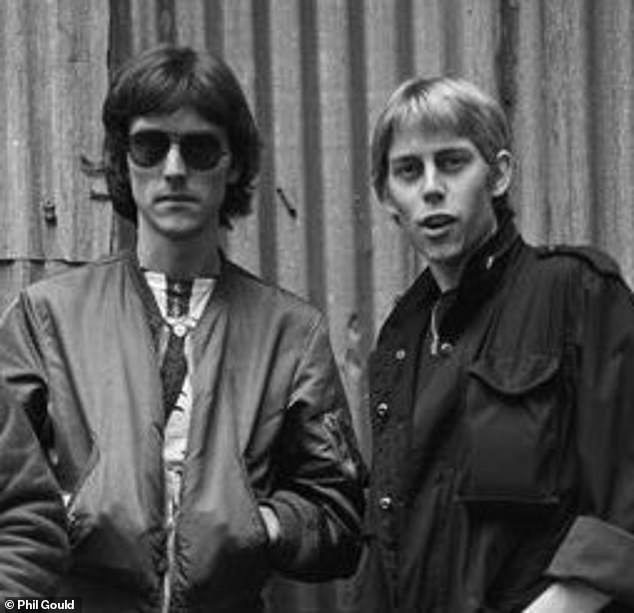 Phil’s new offering will feature his late guitarist brother Boon (right), who passed away in 2019 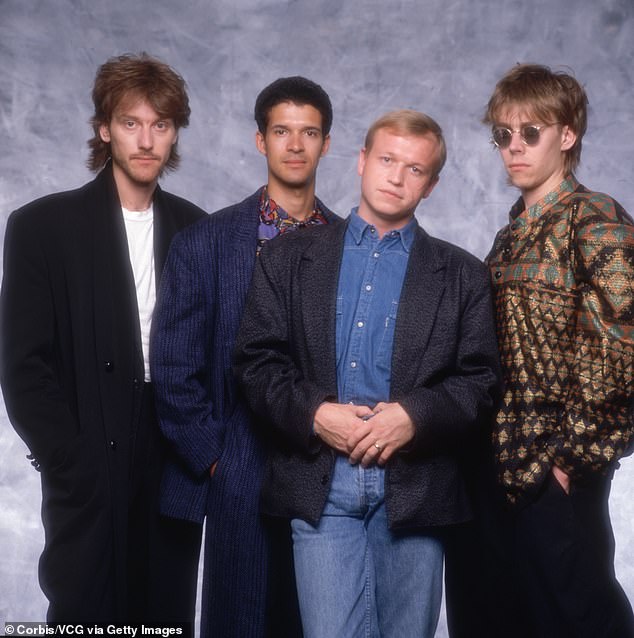 The brothers’ relationship was troubled after they left, and they did not speak for several years. During this time, Phil suffered a nervous breakdown after being diagnosed with depression and spending time in the priory. 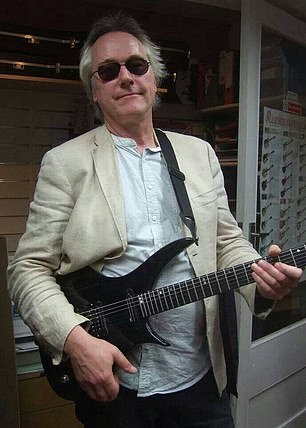 But the two mended their differences before Boon’s suicide, which thankfully for Phil meant they could get back to the studio to work on a track that would eventually appear on his latest album.

He explains, “There was an instrumental I’d worked on for television or film called the Russian Submariner, and I asked my dear, late brother to play on it.

“I told him” give me some novichok “and he was just brilliant. He turned it on. He played this incredible guitar.

‘And then when we were putting the album together in early 2019, I heard the track and thought it was great. I called my brother and asked if we could use it. ‘

However, the editing process was sad when Phil learned that Boon, who was struggling with bipolar disorder, had died.

Phil recalls, “Two months later, on April 30th, I went into the studio, sat down with an engineer, and went through the guitar bands.

“At that time I got the call that my brother was no longer here. It was a really strange thing. A really wild experience.

“The moment the bomb was dropped, he was no more.”

Phil admitted that he and Boon, who is two years his senior, both suffered the effects of their “strange childhoods” living in Hong Kong, where Phil was born before settling on the Isle of Wight. 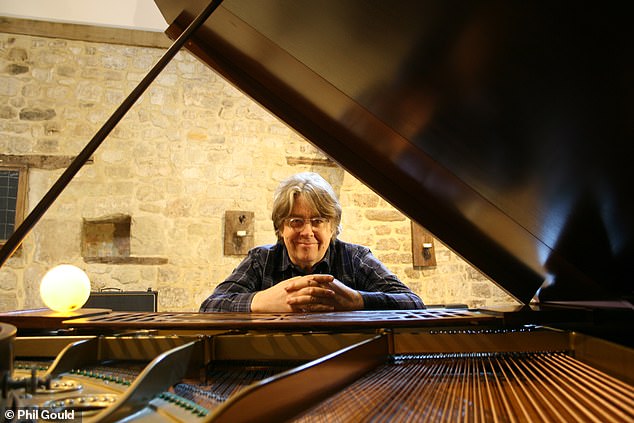 He added, “My mother was like a single parent and worked. It was an empty childhood.

“We had been to the Far East, but my father stayed and never came back.

‘There wasn’t a lot of guidance. There was a large empty room that my mother was outside all the time. The fact that my brother and I discovered music meant we could fill that space.

‘We had some pretty skewed reasoning. We were faced with the reality of life as we passed through it.

“So there were a lot of problems to solve.”