By Mike Dickson for MailOnline

Wayne Rooney’s troubled first season in management will stretch into an excruciating week after the defensive rounds have thrown his team further into relegation bog.

Not even the four-day bonding session in South Wales that preceded this latest defeat could help fuel the will to assert themselves against opponents who have already been promised a play-off spot.

His derby team is just three points above Sheffield Wednesday and Rotherham, with the latter having one game in hand and two games left, unlike that of his rivals who will meet next weekend. 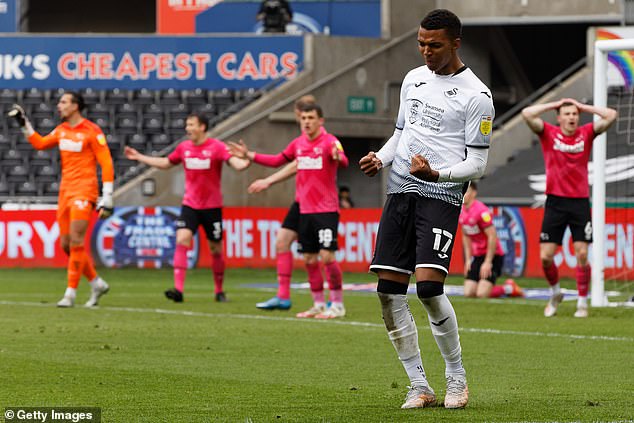 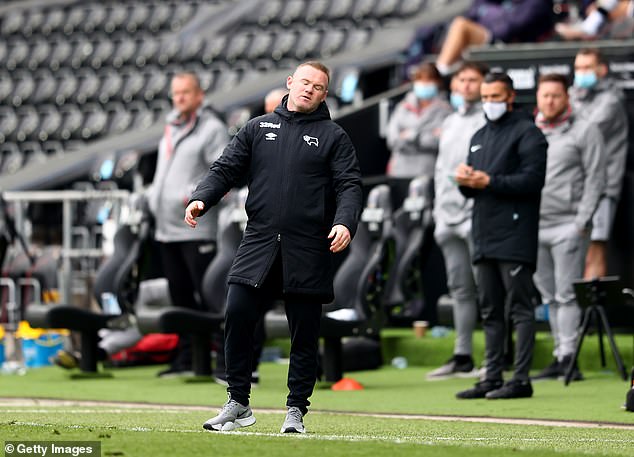 “It’s the same every week, I can’t fault your efforts, but we have to stop giving away those goals,” said Rooney. ‘It was almost a replica of the past few weeks. It’s very frustrating. ‘

An hour later, with the results going their way, the decision to take the players away had looked like a feat, but it all collapsed within three minutes.

“We were well prepared, it was a chance to bring them together and do hard work. If we had won it would have been fine. I knew if we hadn’t, there would be questions, ”he said.

“The only thing you can’t really work on is the concentration of the individual player. Every time we switch off we seem to admit. We left ourselves with a game that we have to win. ‘ 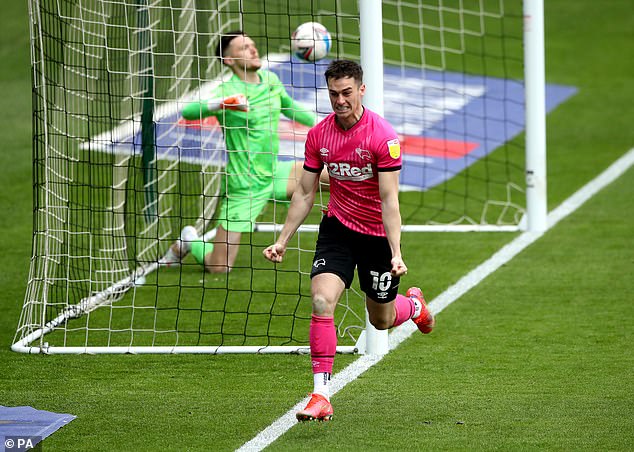 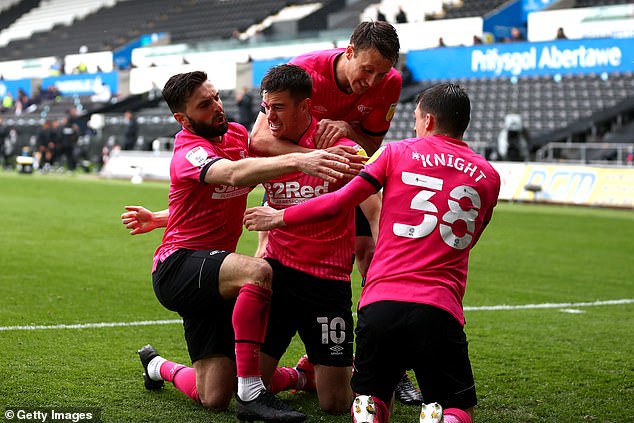 After a period of constant challenges that spanned everything from dubious property offers to questions about wage payments and key breaches, the next seven days promise to be the toughest of them all. The third tier status, which has fallen for the first time since 1984, is a real possibility.

With just one win in fourteen games, he must lift his men off the ground as their gloomy sequence on Wednesday and Rotherham offered an unlikely path to redemption.

Rooney had reason to feel confident after an hour. The live table showed that safety, Derby’s only ambition after so much unrest, was within reach.

There was plenty to give an update, but Rotherham lost and Liberty Stadium visitors were up after Tom Lawrence hit Nathan Byrne’s cross from close range. 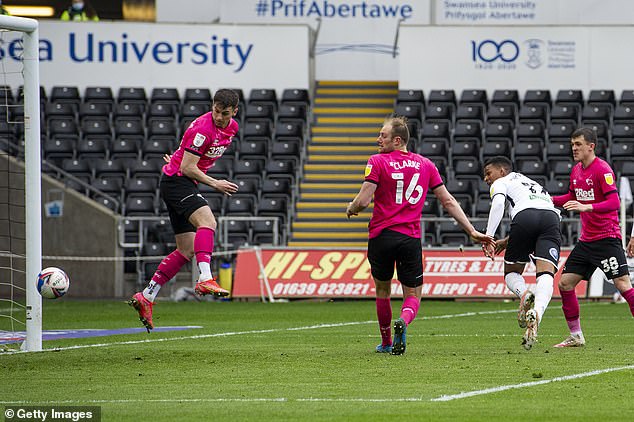 With Colin Kazim-Richards as a physical threat, they began to play with a certainty that denied their precarious position.

Then came the one-two punch that could become the crucial three minutes of a campaign in which problems arise that go far beyond Covid’s tests.

The first derby boy, Morgan Whittaker, hit Ban Cabango’s shot with an angled header on the long post that trickled over the line beyond Kelle Roos’s desperate hand.

That was compounded when Barely a threat Swansea made two from almost exactly the same spot. Connor Roberts was fed by Matt Grimes and shot the ball home.

On the edge, Rooney whirled around in frightened disappointment. What had promised to be a blissfully straightforward last week in which plans could be made for the future will now be the final phase of his crash course in crisis management. 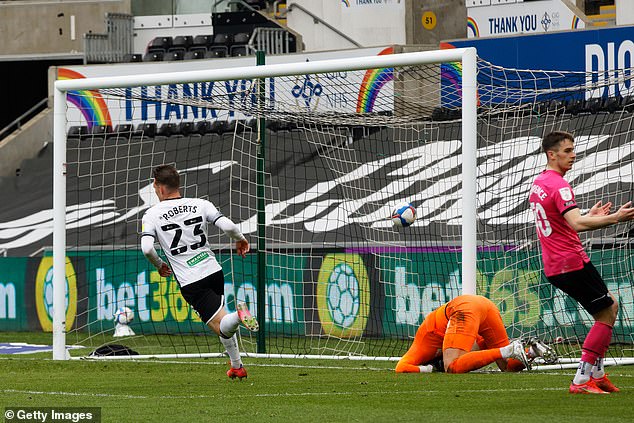 Connor Roberts quit the job for the Welsh hosts, whose play-off spot has already been secured