By Matt Drake for Mailonline

A delivery driver fights for his life after being run over by his own van while trying to stop a thief from stealing his vehicle.

The 28-year-old man reportedly made a delivery when he saw his van stolen on Oxbarn Avenue in Wolverhampton on Friday afternoon.

He tried to stop the van when it was driven away and was hit and reportedly dragged down the street. 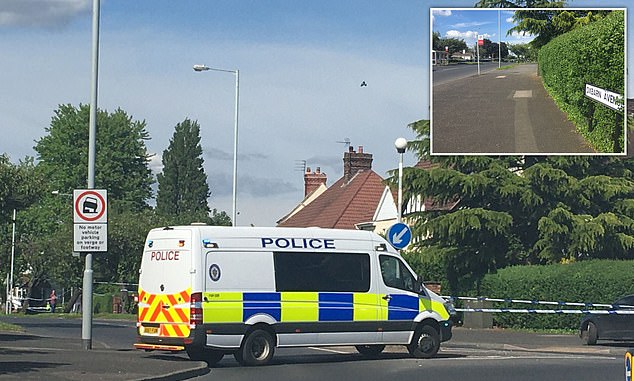 He was taken to the hospital in a life-threatening condition.

About 10 police vehicles were sent to the Bradmore neighborhood after the man was injured around 1 p.m.

A resident who lives nearby and wants to remain anonymous said, “I was sitting in my house when I heard a noise outside.

“I looked outside and saw this guy lying on the street, which was a shock.

‘The police came here quickly and I saw him being taken away by the ambulance.’

Another neighbor added, “It’s terrifying to think this could happen here.

“I think it was a delivery driver who was making a delivery and someone was trying to steal his van, I heard.

An ambulance landed at the nearby recreation area before the man was taken by country ambulance to Queen Elizabeth Hospital in Birmingham, where a large trauma center is located. 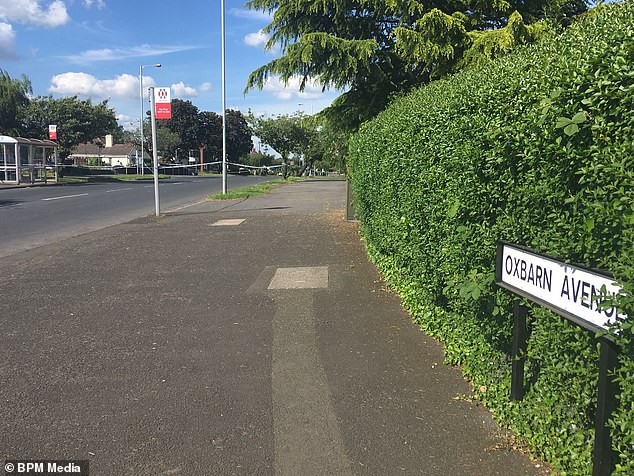 A West Midlands Ambulance Service spokesman said, “We were called for reports of a collision between a van and a pedestrian on Oxbarn Avenue at 1:15 pm.

“An ambulance, two paramedics and the Midlands Air Ambulance from Cosford with a doctor on board were on site. Upon arrival we discovered a male patient who had been seriously injured.

“He received specialized trauma care on the scene before being transported by land ambulance to Queen Elizabeth Hospital in Birmingham.”