Three Manchester men and one woman were imprisoned for life after a maddened father was hunted and beaten to death with a metal rod.

Warren Glover, 33, was found unconscious on a street and died in hospital three weeks later.

Mr Glover’s family spoke of their grief and loss when brother and sister Aaron and Melissa Stubbs were given life sentences at Liverpool Crown Court.

Both were convicted last week, along with boyfriend Stephen Strutt and Strutt’s brother-in-law, Peter Walker, of corporate murder.

All four denied the charges but were found guilty by a jury after a trial.

Mr. Glover had a “brief, intense relationship” with Melissa Stubbs, but they split in November 2019, the court heard. 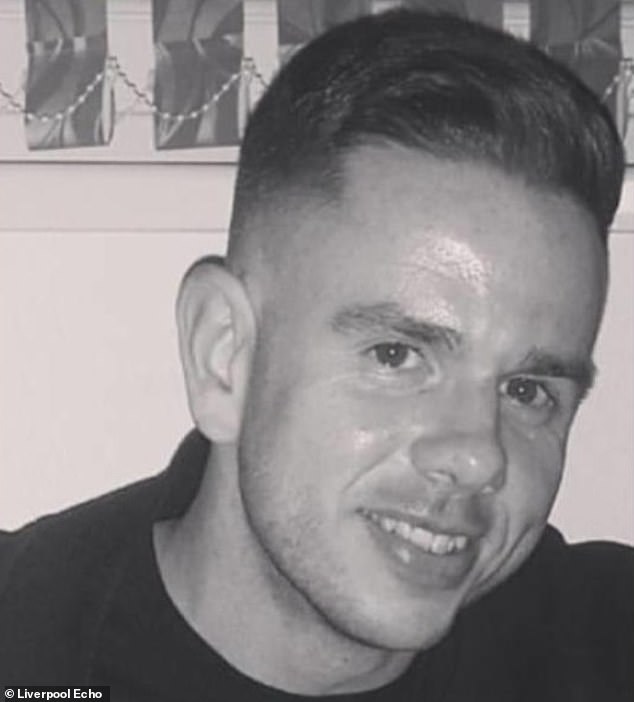 Warren Glover, 33, was found unconscious on a street and died in hospital three weeks later after being beaten to death with a metal rod

Mr Glover was said to have started dating another woman in early 2020, but text messages revealed that he and Melissa Stubbs were discussing a reunion and had a date on June 12 last year before she suspected they were going to be see otherwise.

Tania Griffiths, QC, said, “Warren Glover started sending nasty and abusive texts to Melissa and her parents, Frank and Gail. But worst of all it was about her son. ‘

It led Aaron and Melissa Stubbs to tell Mr. Glover they were coming to bash his head.

The siblings, along with Strutt and Walker, drove to St. Helens in a Kia car after armed with guns.

The court heard that prior to their arrival, Mr. Glover “armed himself with a club hammer” and went into the street and “brandished the hammer and damaged the car”. 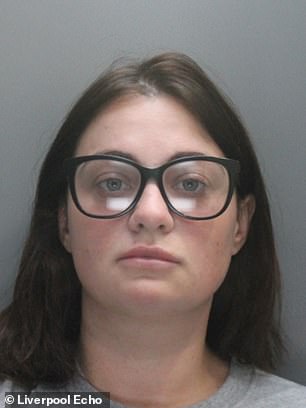 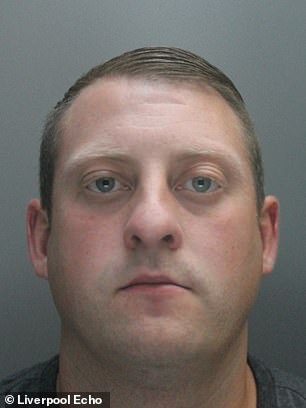 Judge Denis Watson QC, convicted on Friday, ruled that they did not intend to kill Mr Glover while driving from Manchester, but wanted to inflict serious assault on him.

“Aaron Stubbs then hit Warren Glover from behind with a heavy blow over the head, a very heavy blow.”

The judge added, “Four people drove off in a car on a 30-mile trip with weapons.

‘The idea, as the defendants suggested, there was no discussion of what was going on, was absurd.

“These four people set out on a 30-mile journey from Manchester to cause serious injury.”

Judge Watson said while there was “some planning” it was “not a long-term plan”.

He said it was “clear that there is evidence” that at some point there was an “escalation of emotional temperament” in front of the parties present.

Mr. Glover was left unconscious and suffered a fractured skull in the attack on June 13 last year and later at around 10:15 p.m. died in hospital on July 7th.

Judge Watson said the text messages were “offensive and provocative” but since the attack “occurred almost two hours later”, “it suggests that it was revenge rather than a spontaneous response”. 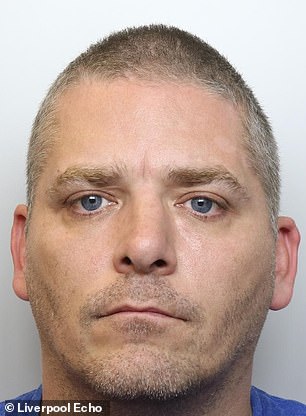 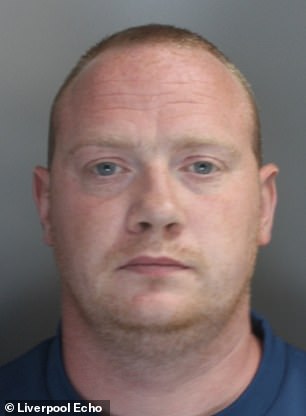 The siblings were both convicted last week, along with boyfriend Stephen Strutt (left) and Strutt’s brother-in-law Peter Walker (right), of corporate murder.

Melissa Stubbs, 30, of Burnage, was sentenced to a life sentence of at least 20 years and six months.

Aaron Stubbs, 30, was jailed for a life sentence of at least 21 years and six months.

Strutt, 39, of Stalybridge, Tameside, was sentenced to a life sentence of at least 20 years.

Walker, 31, from Wythenshawe has been jailed for a life sentence of at least 20 years and six months.

Strutt’s friend Sarah Clarke, 30, was found guilty of helping a perpetrator after she helped him hide him in a hotel.

Clarke, who denied the charges she faced, was released on bail and will be sentenced next month.

Detective Inspector Jackie Guinness went on to say: “Our investigation brought us to Manchester and it soon emerged that the group had made a number of arrangements and planned to travel to Thatto Heath together to commit the attack on Mr. Glover . ” Merseyside police said it was a “brutal attack”.

“I am really proud of Warren that he is a really great father and that he is brave enough to seek help and support for his mental health issues,” she said in a statement after the hearing.

“Warren was my everything, the reason I got up every day. Without him I feel lost, broken and empty.

“I will be forever grateful for his life and I wouldn’t change anything about him.”

"I have no idea what it is!": Love Island's Molly-Mae Hague asks fans for help after discovering a "rock-hard"...